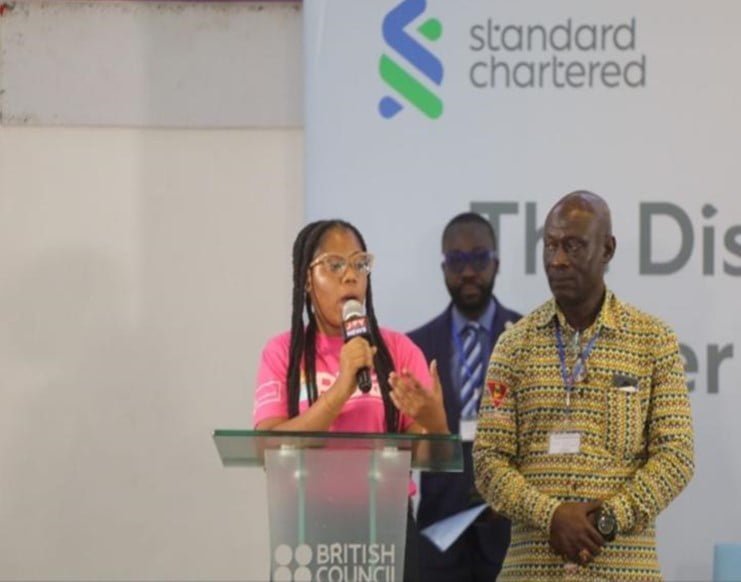 The Promotion of Equal Rights for Women and Girls with Disabilities (PERD) project has offered grooming, mentorship and employment opportunities to Persons with Disabilities (PWDs) at a career fair held recently. Beneficiaries included persons with hearing impairment, autism, albino, vision impairment, and physical disability among others. The program, organized in partnership with Standard Charted Bank, forms part of efforts at enhancing their economic independence and livelihood.

The PERD project, funded by the Dutch Embassy in Ghana is jointly implemented by the Planned Parenthood Association of Ghana (PPAG), AfCHuRSD and WIN to champion employment opportunities and also the protection of Women and Girls with Disabilities (WGD) in Ghana from Sexual Gender Based Violence (SGBV).  The project facilitates the dissemination of information and awareness of SGBV towards preventing discrimination and gender-based violence directed at women and girls with disabilities. Beyond that, the project enhances the capacity of Women and Girls with Disabilities (WGD), through skills development and the provision of start-up capital for economic empowerment.

The job fair was also an exhibition of the employment potentials of PwDs to potential employers as well as networking of Gender and Social Protection Agency. They all stated their policies and Inclusions for persons with disabilities. 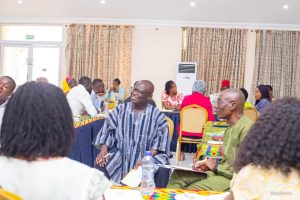